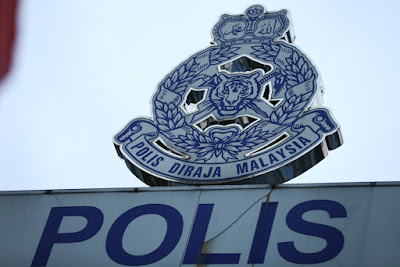 MACHANG, Jan 27 ― Two men, aged 39 and 40, were killed during a brawl involving two groups in front of a petrol station at Batu 31, Jalan Kuala Krai-Gua Musang here past midnight.

Kelantan Criminal Investigation Division chief Wan Khairuddin Wan Idris said the 12.30am incident was believed to have occurred following a misunderstanding between the two groups.
“Investigations are still ongoing and we are tracking down the suspects involved in the incident,” he told reporters when met at the scene today.
The case is being investigated under Section 302 of the Penal Code for murder. ― Bernama