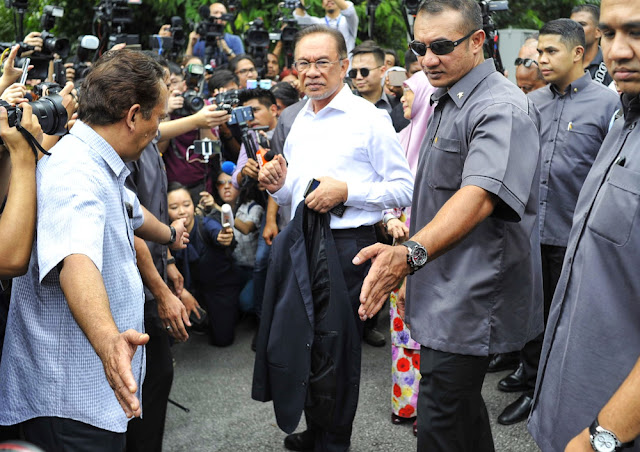 In a statement, the three-party coalition said it had sought to bring Tun Dr Mahathir Mohamad back and invited him to chair its presidential council meeting after the intrigue erupted.

However, PH said he declined to attend.

The coalition had delayed the release of the statement to allow interim PM Dr Mahathir to address the nation via live telecast, during which he asked for the chance to lead a non-partisan government. 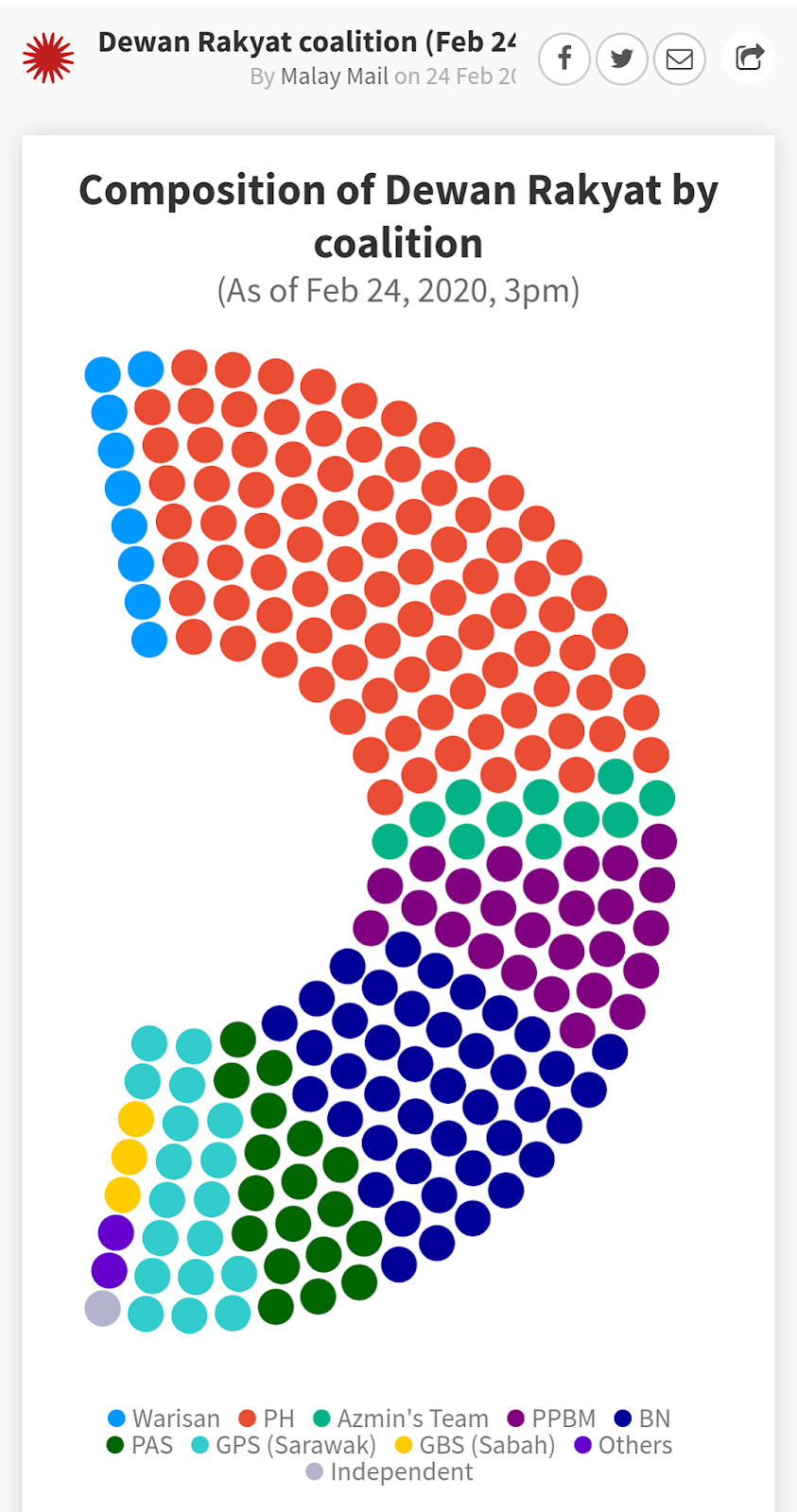