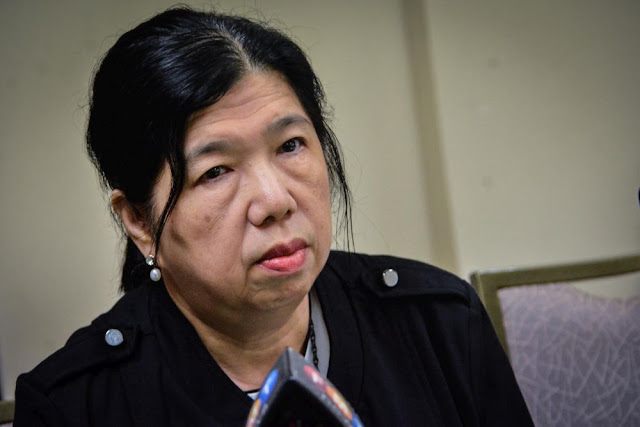 KUALA LUMPUR, Feb 12 ― A day before the third anniversary of Pastor Raymond Koh’s abduction, his wife announced that she has filed a lawsuit against police officials past and present as well as the government over his alleged abduction by state actors.

During a press conference at an event to mark his abduction, Susanna Liew said she was suing former inspectors-general of police Tan Sri Khalid Abu Bakar and Tan Sri Mohamad Fuzi Harun over the incident.
Liew’s lawyer, Datuk Jerald Gomez, explained that they had no choice but to file the lawsuit after failing to obtain a satisfactory resolution to Koh’s abduction from the police force.

Gomez also said that the three-year limitation period to sue was about to expire along with the anniversary of Koh’s abduction tomorrow.
The lawyer acknowledged that the Home Ministry announced a special task force to examine Koh’s case last year, but said there have been no updates since then.


“In December nothing happened. And on February 13, the case will be time barred, which is when you have got three years to bring a suit against any government or any agency,” he explained.