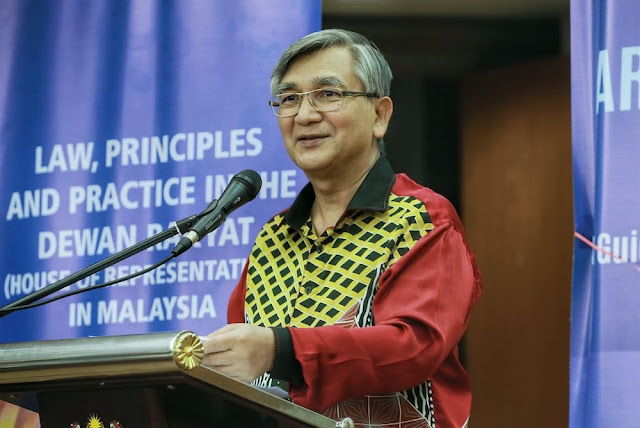 KUALA LUMPUR, March 4 — Parliament will only reconvene on May 18 instead of next Monday as scheduled before the spectacular change of government.
Speaker Tan Sri Mohamad Ariff Md Yusof previously said the meeting was in doubt as he had not received written notification from the government.

“I received the letter last night. The press statement will be released this morning.

“No meeting on March 9. The new date for the opening ceremony of Parliament is May 18,” he was quoted as saying by Berita Harian.
This delay will deal a massive blow to Pakatan Harapan and its allies that are still hoping to test Prime Minister Tan Sri Muhyiddin Yassin’s support in Parliament, which they had planned to do next Monday.

The two months will provide Muhyiddin — who was sworn in as the eighth PM on Sunday — crucial breathing space to establish himself and his new government.

Already, the Perikatan Nasional coalition he leads has begun consolidating power and now controls not only Putrajaya but also all state governments aside from Penang, Selangor, Negri Sembilan and Sabah.

With new federal and state governments firmly in place by May, any ouster of Muhyiddin could lead to another destabilising political upheaval at a time when the economy is reeling from the coronavirus disease (Covid-19) and a global trade slowdown.